Ashia is an African name meaning ‘hope and life”. As such the name reflects perfectly the two sides of the project – giving hope for the future of the cheetah species through Ashia’s Reintroduction and Research Programs, and offering the best life to the animals in need of care at the Cheetah Center in Paarl.

Founded in 2016 to help to prevent the further decline of the species, Ashia is successfully reintroducing carefully chosen cheetah to game reserves and national parks in southern Africa. The relatedness of isolated populations is an issue and preventing inbreeding by genetic supplementation and cheetah swapping is a promising way to effectively manage and maintain a population’s health and growth as well as the genetic and demographic integrity of the wild Cheetahs.

To ensure longevity of this project and in partnerships with relevant scientific bodies, Ashia is initiating, funding and coordinating applicable research projects in order to contribute significantly to the conservation and genetic integrity as well as the growth and range expansion of the cheetah population worldwide.

Ashia offers a limited number of volunteers, students & interns, working holiday guests and visitors many opportunities to learn more about the endangered status of the species and to support or actively contribute to the project’s conservation initiatives.

Ashia does not support the cheetah petting industry or the keeping of releasable cheetah in captivity: All operations are fully funded by Chantal Rischard & Stephan Illenberger, the founders of Ashia.

Working Holidays with time
to Explore the Cape

Visitor Activities
at the Cheetah Centre 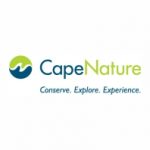 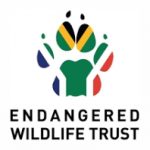 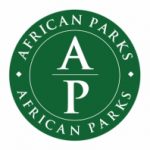 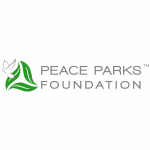 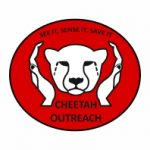 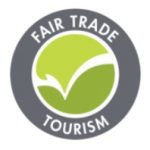 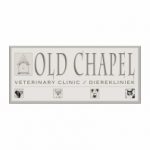 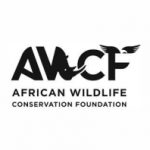 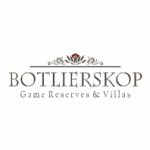 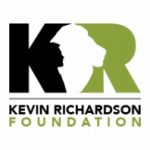 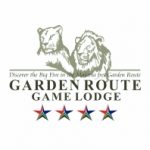 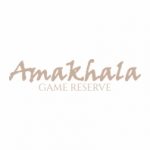 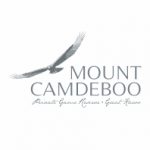 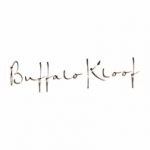 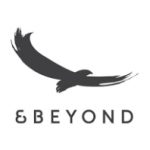 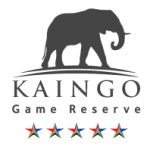 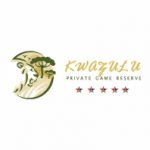 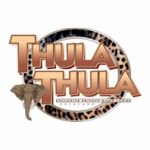 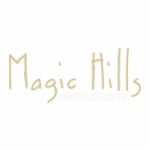 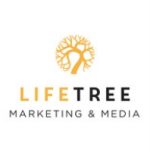 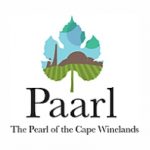 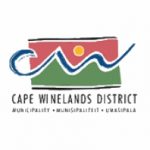 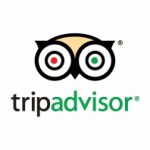